by Chann Pardesi Team
in Lifestyle
0

It’s been a long time since I shared anything on this blog, and it has a lot to do with what was going on in my personal life as I was visiting India for about 6 months due to medical treatment.

However,  I am finally back in Japan and I have decided to document my life and experiences here under a new series ‘TSD Life in Tokyo‘. And while I was thinking about what could be the first topic I write upon, the challenges that I faced when I first moved to Japan seemed to be a good starting point.

I moved to Japan with my husband almost 2 years ago, out of which I wasn’t here for the most part of this year. It certainly didn’t help that we moved here right before the pandemic hit the world, which though didn’t impact our move, but impacted our lives here in many ways – especially since we spent a lot of time indoors and didn’t get a chance to travel within Japan a lot.

But well, traveling domestically isn’t one of the first challenges that you might face if you are new in Japan. Even though Japan is a fascinating country with unmissable tourist attractions and natural beauty, you may across a lot of culture shocks and unpredictable situations that will make settling down in this country a little difficult.

While I could spend probably a day talking about the challenges I faced when I first came to Japan, here are five major challenges that I think you might also face when you first move to Japan :

When I told my Chinese colleagues at Tiktok that I’ll be moving to Tokyo, they had warned me about facing a lot of language issues during my stay here. I had been to China before and I did have a hard time navigating the country without knowing the local language.

But about Tokyo I always had this impression that being one of the biggest cosmopolitan cities of the world, it’ll definitely have a majority of English-speaking population –  well, I was so wrong.

During our first month in Tokyo, we stayed in a hotel suite and roamed only around our hotel in Roppongi which is a popular tourist destination among foreigners. Therefore, we didn’t find any difficulty while shopping or going to restaurants as most of these places had one or two English-speaking staff.

The main struggle began when we moved to our apartment and started going out & about for leisure, shopping, and daily life activities. Very few supermarkets, cafes, or shops had English-speaking staff, and we mostly had to rely on Google translate to get the job done. That’s when I realized that if one has to survive in this city, one needs to understand Japanese at some level. Even though I have been taking Japanese lessons on an on/off basis, I am still not able to have a fluent conversation in the language. However, the good thing is that the locals who can’t understand your language would still try to help you out in the best way possible through their broken English, gestures, or using a translation tool.

If you are also planning a move to Japan, I strongly recommend learning Japanese through these free language apps and take physical classes once you are here, so that you can overcome this language barrier. Also, always keep Google translate handy whenever you go out shopping or running errands.

When we moved to Japan, my husband’s company was kind enough to connect us immediately with an English-speaking agent who showed us two apartments in the first week of our move and we chose the one without any second thoughts (also because she strongly claimed that we would not find a better apartment than that one).

But I was quite surprised about how small the rooms were as compared to the spacious houses and apartments we were used to seeing and staying back in India.

The apartments (known as ‘apato’ or ‘mansions’ locally) in Japan are abbreviated as 1R/1LDK/1DK – in which the ‘digit’ refers to the number of bedrooms in the apartment and the ‘alphabet’ refers to room type (eg. L- living room, D- dining room, K-kitchen).

These apartments can vary in size from as small as 25 sq.m. to upwards of 100 sq.m(which would be crazily priced). But finding an apartment that has modern interiors, is located in an expat-friendly area, and is not exorbitantly priced could be a tough task to achieve. That’s not all, the initial fees involved in booking an apartment can actually burn a hole in your pockets as this would typically include Reservation Fee + Deposit + Key Money + Service fee (and not to forget a lot of paperwork).

Thankfully, there are many real estate agents like KEN Corp, Resident First, etc. that provide English support and can help you find a house that matches your expectations.

Opening a bank account in Japan not only involved a lot of paperwork but I also found the process to be quite biased. As a foreigner, one is required to submit documents like a resident card, a Japanese health insurance card, and a business card or proof of employment to open an account with any of the major banks in Japan. 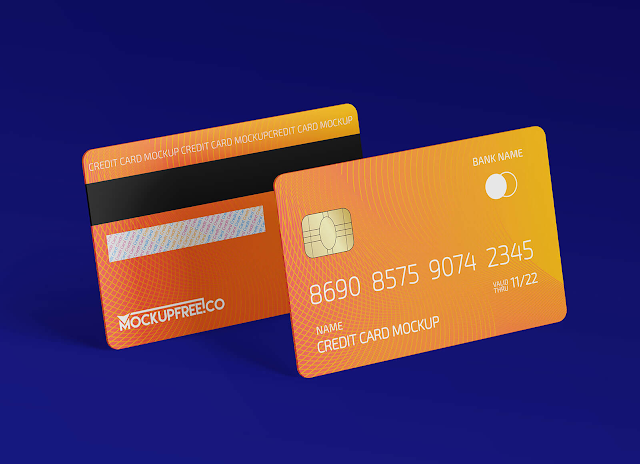 If this wasn’t all, some banks also have a requirement of having completed at least 6 months of stay in Japan before one’s application. And since I wasn’t working full-time, I had to wait for six months to be finally able to open a bank account with Sony Bank which is one of the few foreigner-friendly banks in Japan.

This definitely made things very difficult for me as I couldn’t carry out any online transactions or sign up for projects that specifically wanted me to have a Japanese bank card within the first six months of my stay.

I had decided to leave my full-time job at Tiktok before moving to Japan, and since our move was kinda last-minute (we moved within 3-4 weeks of receiving our visa), I didn’t have enough time to look for work opportunities before coming here.

What I wasn’t prepared for was that finding a job or even part-time work opportunities are going to be really difficult here, especially considering I had zero Japanese language skills. While there are a lot of open positions here for roles such as English teachers and Engineers that don’t require Japanese knowledge, most of the other jobs have a major requirement for native/near-native Japanese skills.

Since most of my work experience revolved around Content & Social media, I couldn’t apply for any positions as I had no knowledge of the local culture or language. This made my first few months here really difficult as I often felt lost and dejected, and didn’t know which step to take ahead in my career. 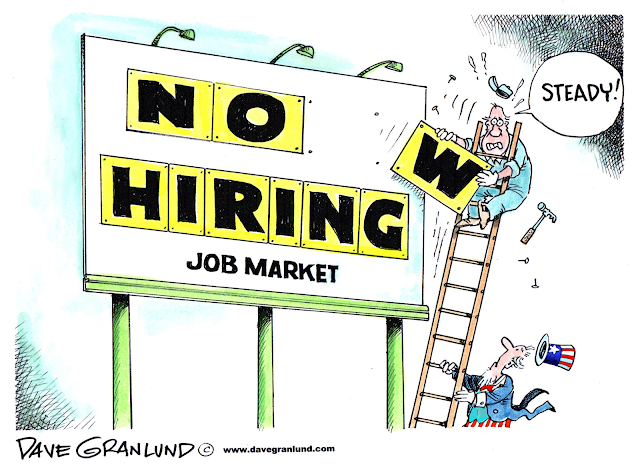 When I finally gained some motivation, I decided to pursue freelance writing, and successfully landed writing gigs with websites like Tokyo Weekender, Tokyo Night Owl, and more. While I am glad that my blogging journey and work experience helped me find these opportunities, I would still recommend that you look for a suitable job or at least research the job market before your move, so you don’t feel lost and puzzled once you have moved here.

Finding friends in a foreign land, where you don’t even speak the local language is a daunting task. It took me a long while to get used to the fact that I didn’t have my friends or colleagues (who made me feel the most comfortable) around me anymore.

Since I felt too shy to approach any locals fearing that I wouldn’t be able to communicate with them, I reached out to a few expat groups on Facebook so that I could connect with like-minded people. But I think making friends is easier when you are a child, as once you are a grown-up you need people that share the same vibe and don’t disturb your inner peace.

It took me about a year to find a few people whom I could trust, but they are definitely the closest people I have in my life now and I am glad I found them along the way.

So, if you are also facing a tough time making friends in this country, I would say just give it some time – join a club or group of your liking and you’ll definitely meet like-minded people sooner or later.

Till then, make sure you are still in touch with your old friends. After all, if Covid has taught us one thing – it is that distance doesn’t matter when it comes to healthy and strong friendships, and how important it is to maintain them.