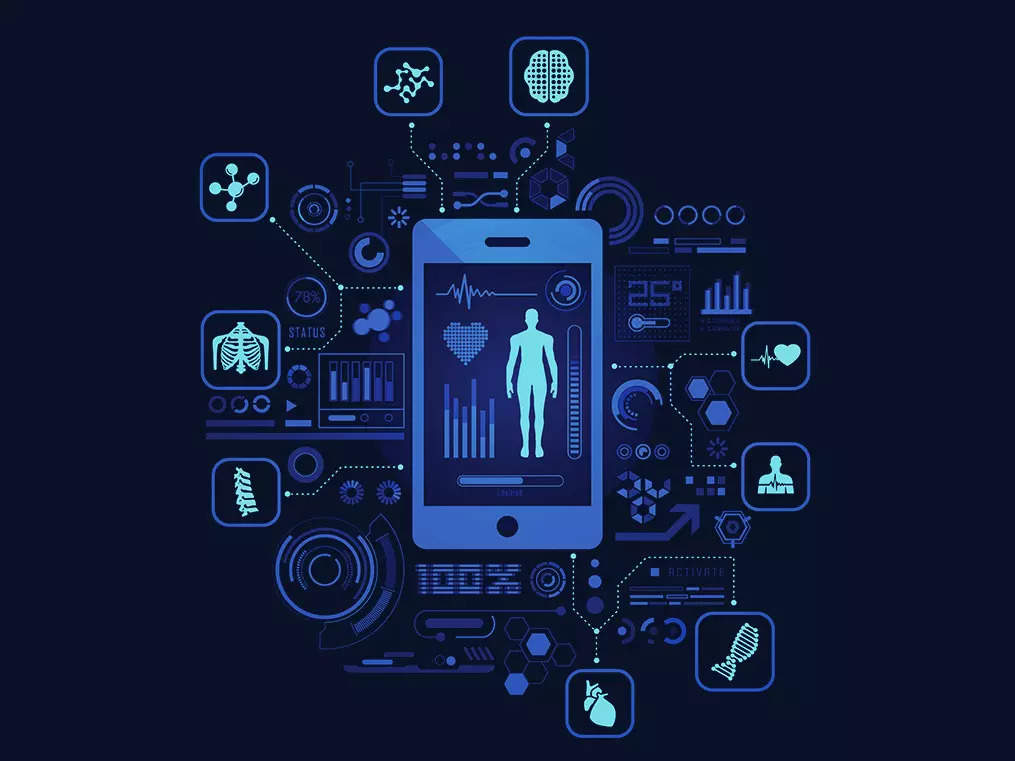 Chennai: Duty doctors and nurses in emergency rooms at government medical college hospitals will no longer have to scribble down details of critically ill patients including trauma victims being brought by 108-service ambulances of the state-run 108 service. Red lights flickering on large monitors in wards give vital information that helps doctors and nurses alert specialists, keep lifesaving drugs and equipment, keep blood ready and clear out schedules for tests.

Information sourced by the paramedic at the place of the event including pulse, blood pressure, oxygen saturation, state of patient, blood group and basic medical history is fed into a special pre-hospitalisation application which calculates the emergency risk score and triages patients as red, yellow or green.

This is relayed to emergency rooms. “We have moved from manual operations to machine operations to minimise errors and improve treatment outcomes,” said state trauma care lead Dr Srikanth T L. The red light stops flickering once information for admission and treatment is fed. “ERs in government hospitals are usually busy and it is important to keep schedules organised and pre-plan events with adequate pre-hospitalisation information. Machines powered with artificial intelligence (AI) are better at that. They minimise wastage of time, inadvertent human errors in communication and improve timings,” he said.

Trauma care experts agree. “Emergency technicians often say no one answer their calls, nurses say measures dictated aren’t accurate, and others find the writing illegible. All these problems are wiped out in one go,” said Kilpauk Medical College dean Dr R Shanthimalar, where TAEI has been holding pilot studies since August 16. “More than anything else, we are able to stamp time and record every event at the hospital. We know what we are good at and where we need improvement.”

The TN health department-initiated project with World Bank funds will become full-fledged in all trauma centres in the next couple of years. “We are looking at a 360-degree solution to prevent disabilities and deaths due to trauma or other emergencies,” said health secretary J Radhakrishnan.

For more than two years, EMRI control rooms have been using AI to allot the nearest ambulance once the request is accepted. “This has been working very well. We analyse the base data to make improvements. For instance, ambulances are placed at strategic locations. Since most accidents happen in 5pm-7pm period, we ask hospitals to avoid inter-facility transfers during that time,” he said.

This year, TN will seek National Medical Commission permission to start MD emergency medicine and hopes to have 120 seats. “We will have enough doctors in 3-4 years,” director of medical education Dr R Narayanbabu said. “Until then senior doctors from general medicine, general surgery, anaesthesia, chest medicine and orthopaedics will be posted in the ERs.”

Soon, people across Tamil Nadu will be able to track 108 ambulances after they are dispatched, just like cabs and food orders.

Every caller will receive a message with details of the ambulance that has been allotted along with a link that will help them live track the ambulance movement using GPS. The aim is to keep callers informed about the position of the ambulance, said GVK-EMRI state head M Selva Kumar. “There is also another benefit with this. The hotlines in the control rooms will be free of congestion from repeat calls,” he said.

Data from the control room of the GVK-EMRI – the agency outsourced to provide ambulance services – show that 20-25% of the calls they receive are to track the ambulance. “Such calls clog the hotline and cause delays ple’s anxiety while waiting for the ambulance. This link will help,” he said.

In addition, a new sub-centre for the 108 control room will be created in the old district hospital building of Pudukottai as a part of the state’s disaster management plan. The new centre, which will now share 30% of the calls, will be able to take over completely in case the central control room is down, officials said.

The idea to create a subcentre came up after the control room was clogged in the 2015 floods in Chennai. The rain destroyed hardware and made it impossible for some of the staff to get to work.