by Chann Pardesi Team
in Politics
0


Pushkar Singh Dhami on Sunday took as the 11th chief minister of Uttarakhand at Raj Bhawan. He was administered the oath of office by Governor Baby Rani Maurya.

At the age of 45, Dhami became the youngest chief minister of the state. 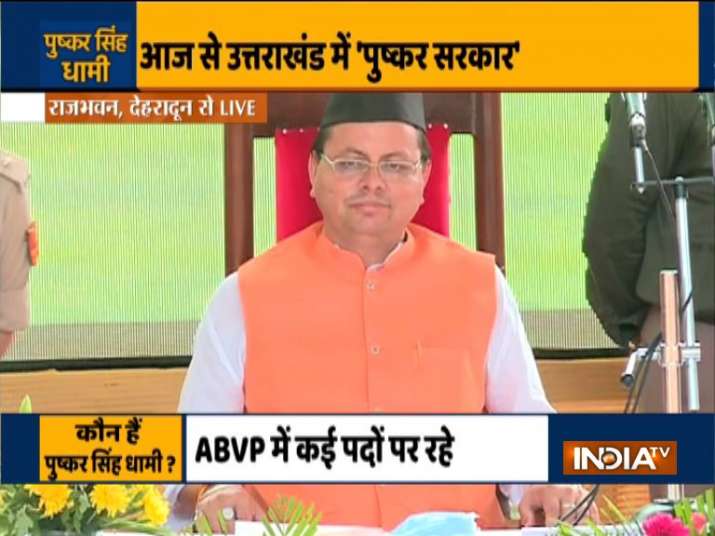 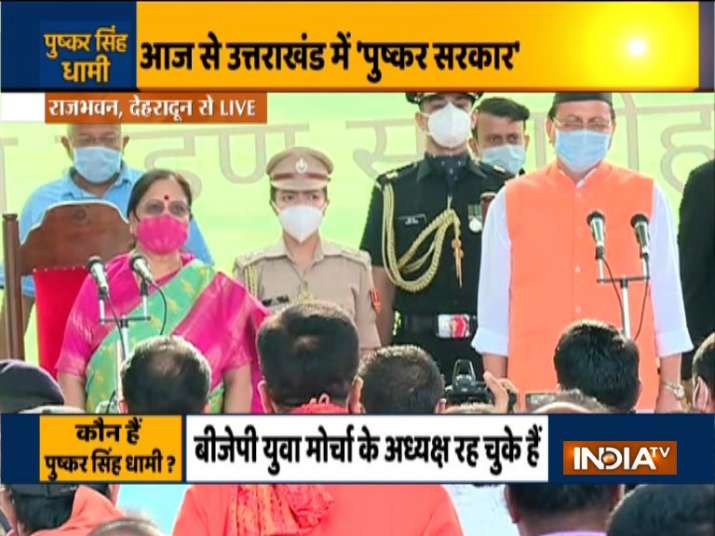 WHO IS PUSHKAR SINGH DHAMI

How the US nailed the economic response to Covid-19