by Chann Pardesi Team
in Travel
0

Paramvir Singh Beniwal lives on the edge. Staying with dangerous tribes and exploring Civil War-ravaged countries thrill him the most.

The 24-year-old adrenalin junkie is a YouTube impresario whose travel vlogs are meant to inspire people to push the wend envelope.

“I’m not your typical beach-hopping, selfie-snapping ,margarita sipping travel influencer. Danger is where I thrive. My audience loves it,” he exults. Beniwal’s choice of holiday destinations is deliberately outré. “Not to mention, they have huge tourism potential,” he winks.

Take, for instance, strife-struck Somalia, where he landed up in December 2020. The fact that the country’s many unstable governments were constantly warring with terrorists wasn’t a deterrent to taking a flight to Mogadishu. “Somalia is about beautiful beaches and hospitable people. It hasn’t exploited its blessings such as its long coastline that can be made to flourish as a tourism hotspot, ” he shares. 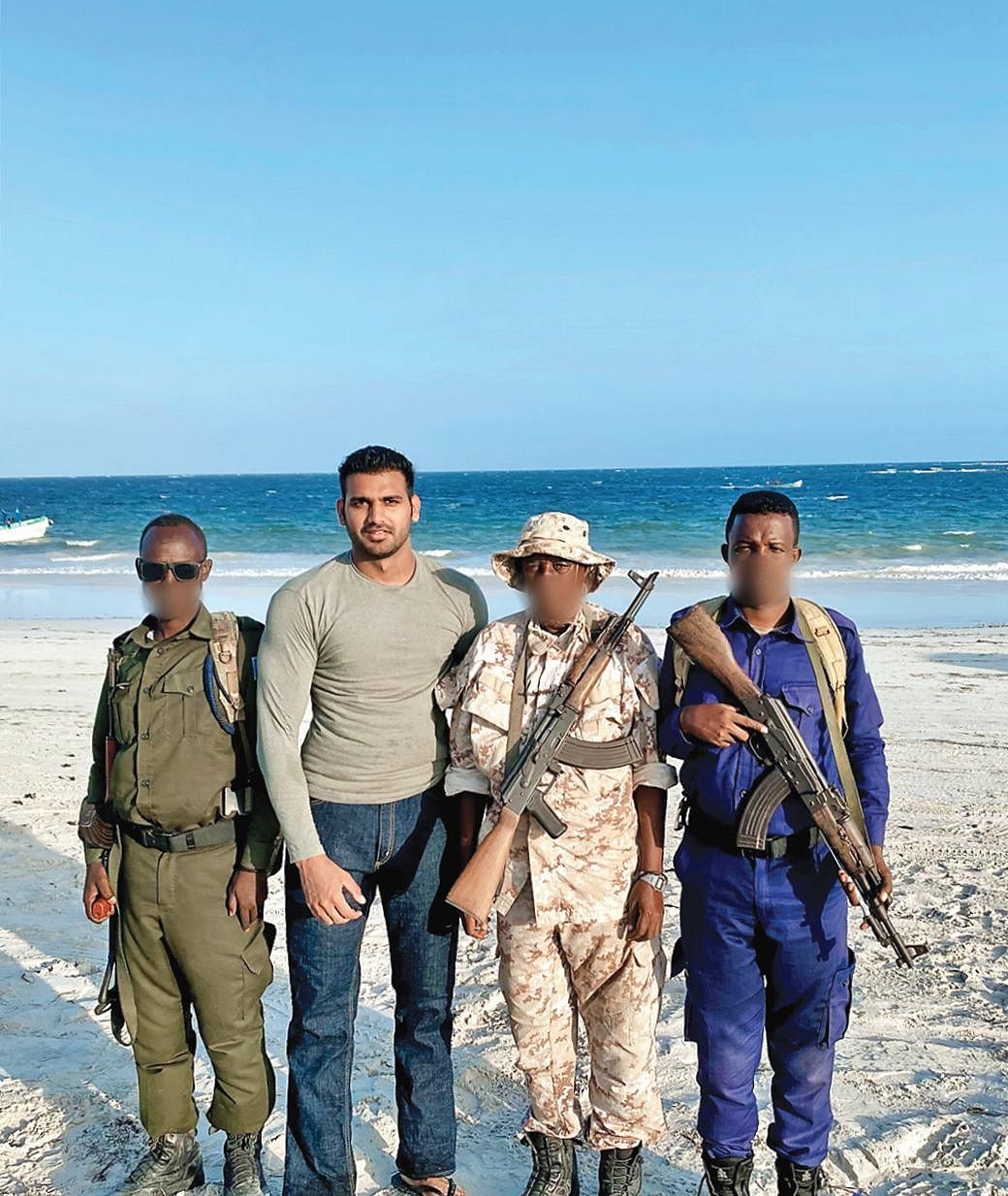 Meeting the world’s most dangerous tribes in Southern Ethiopia was a special high. “I wanted to stay away from the usual tourist traps. Getting to know tribal cultures was a fascinating proposition. But the militant tribes of Southern Ethiopia are vicious. Every member is heavily armed with AK-47s and other munitions. They smuggle weapons across the Sudanese border in exchange for livestock. They are infamous for violent attacks on civilians, tourists and other tribesmen,” shrugs Beniwal.

The guy who gets a rush out of danger says normally people do not see beyond Ethiopia’s bad reputation. He argues that the international media’s portrayal of the tribals is inaccurate and therefore, tourists do not wish to visit. “I want to show the world its other side. And a very exciting side at that,” Beniwal shares. The international adventurer has had some very domestic problems. Beniwal’s mother is fiercely against his perilous peregrinations, calling it a ‘risky lifestyle.’ Thankfully his father has his back. “He knows that my decisions are well-thought-out. So, I get my way every time,” Beniwal laughs.

His bold choices have carved him a niche in travel vlogging. But it was a reputation born out of adversity. When his career as a successful national-level volleyball player was ended by successive injuries and two knee surgeries, rendering him unfit for a place in the Indian national team , Beniwal channelled his disappointment into a search more dangerous than on the court. It was a phase marked by deep depression. Unsure of what to do next, he began travelling, at first casually. Then he had no idea what travel blogging meant but he did it anyway. Little did he know that he was on the threshold of a more exciting career.

Beniwal’s first trip was to America in December 2015. A six week solo trip to Turkey in 2017 opened his eyes—a volunteer program with AIESEC. “I spent those six weeks in the coastal town of Antalya where I met volunteers from across the world. They taught me a lot about other cultures,” he says. Next on his bucket list us Lebanon—a  place he believes will be the next tourist magnet. A choice true to type—the place once considered the Paris of the East is a war torn landscape for bombings, assassinations, missile strikes and terrorism.

“It’s one of the most underrated countries in the world. When I visited Lebanon, it was in political turmoil. The situation was so chaotic that even tourists like me were trapped in anti government riots. Its better now, and the dangers a tourist might face pales in comparison to the exotic experiences in
this heavenly Arab nation,” says the unconventional traveller. The pandemic has grounded Beniwal for now in his hometown, Hissar in Haryana. “I reconnected with friends and family. But I also learnt Arabic and Spanish,” grins Beniwal.

His list for the coming year is already drawn. “I’m eagerly waiting to go to Iran, Afghanistan, Syria and Brazil. I also plan to visit the Brazilian favelas and interact with the residents; passing through these shantytowns are risky because their people are known to be often violent towards visitors. I hope my favela tour will turn out to be different,” he hopes.

5 Popular Temples in & around Mysore

5 alternatives must-visit hill-stations instead of Shimla

Things you must know |

DOOARS – The Land of Tusks, Horns and Green Forests

May 8, 2021
ADVERTISEMENT
No Result
View All Result