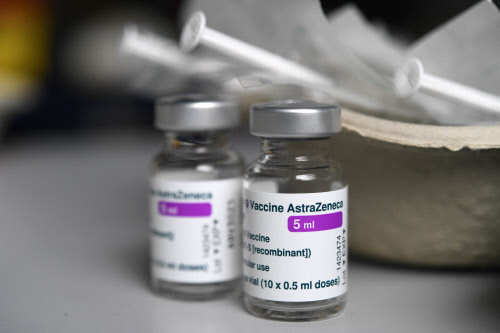 GENEVA: The World Health Organization’s vaccine safety panel is now due to issue its findings on the AstraZeneca Covid-19 shot on Friday, a WHO spokesman said.

The WHO’s global advisory committee on vaccine safety examined the data on Tuesday and reviewed reports of rare blood coagulation disorders in people who had received the shot, the agency has said.

Europe’s drug watchdog, which is due to report later on Thursday, is reviewing a small number of reports of bleeding, blood clots and low platelet counts in people who have received AstraZeneca’s vaccine.

Brew a cup of coffee before exercise to increase fat burning! | Health News