New Delhi: An international conspiracy to defame India in view of the ongoing protest by farmer unions on the border areas of Delhi has come to the fore. Climate and environmental activist Greta Thunberg has come out in support of the ongoing farmers’ protest against the BJP-led Central government’s new agri laws.

Greta Thunberg tweeted, “We stand in solidarity with the #FarmersProtest in India.” She also shared a document through her Twitter handle showing clearly a sinister conspiracy to defame India on the international fora. 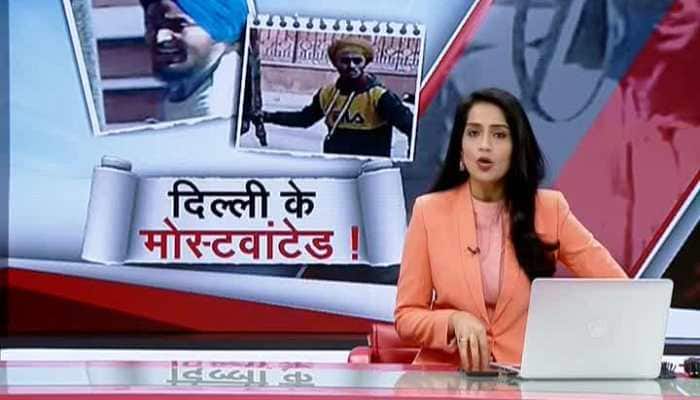 The five key points of the document are:

1. Participate in (or organise an) on-ground protest: Share solidarity Photo/Video Message by email preferably by January  25 (solidarity messages for farmers at Delhi’s border).

2. Digital Strike: #AskIndiaWhy Video/Photo Message – On or Before 26th January.

4. Contact a local Representative: It is paramount to put international pressure on India’s Government.

5. The document also names two big business houses as they allegedly manufacture wealth by working hand-in-hand with the current Regime to exploit the world’s people, lands, and culture.

The Swedish climate activist extended her support to the farmers and their movement after pop star Rihanna came out in support of the protesting farmers.

Earlier, Rihanna posted a Tweet about the farmers’ protest with a news update and captioned the post asking her followers and fans using the trending #FarmersProtest hashtag.  “why aren’t we talking about this?! #FarmersProtest,” Rihanna said.

Notably, farmers have been protesting on the different borders of the national capital since November 26 2020 against the three newly enacted agricultural laws.