‘I would have hoped that I would be 100% in October. But I am still not today. It will be tight for the Australian Open.’ 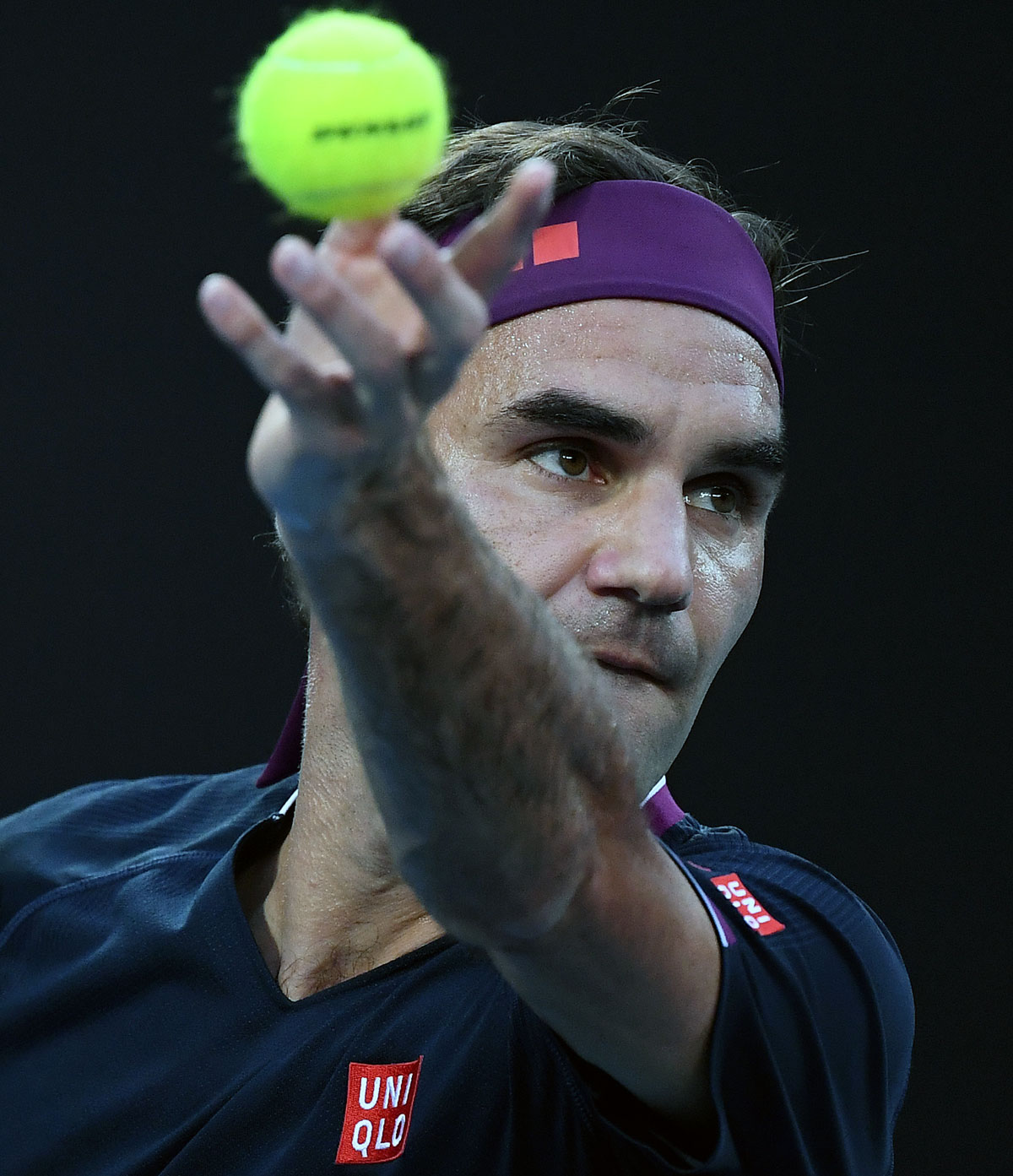 IMAGE: Roger Federer, who turns 40 in August next year, has not played a competitive match since losing to Novak Djokovic in this year’s Australian Open semi-finals in January. Photograph: Hannah Peters/Getty Images

Roger Federer said his recovery from two surgeries on his left knee earlier this year has taken longer than expected and he is unsure whether he will be ready for the Australian Open.

Federer, who turns 40 in August next year, has not played a competitive match since losing to Novak Djokovic in this season’s semi-finals at Melbourne Park.

The winner of 20 Grand Slam singles titles, a record he shares with Rafael Nadal, said in October he was practising pain-free and expected to return to the circuit at the first Grand Slam of the year.

“I would have hoped that I would be 100% in October. But I am still not today. It will be tight for the Australian Open,” local media quoted Federer as saying late on Sunday at an awards ceremony in Switzerland.

“The second knee operation was a huge damper, but in the last six months there has been steady progress.

“Let’s see how the next two months will unfold. I’ve been doing a lot of physio and physical work lately, now let’s see how tennis is doing.”

The Australian Open is scheduled for January 18-31 but there have been reports it could be pushed back to a February 8-21 window due to COVID-19 protocols.

Even with a three-week delay it might not be enough for Federer, who has won the Australian Open six times.

“It’s a race against time for the Australian Open. I’m curious to see whether it will start on February 8,” Federer said.

“Of course, it would help if I had a bit more time.”

Federer was voted the best Swiss athlete since 1950 at Sunday’s ceremony and said it is an “incredible” honour.

“I hope there is still something to see from me next year,” he added. “But if that was it, that would have been an incredible ending for me at these Sports Awards.”