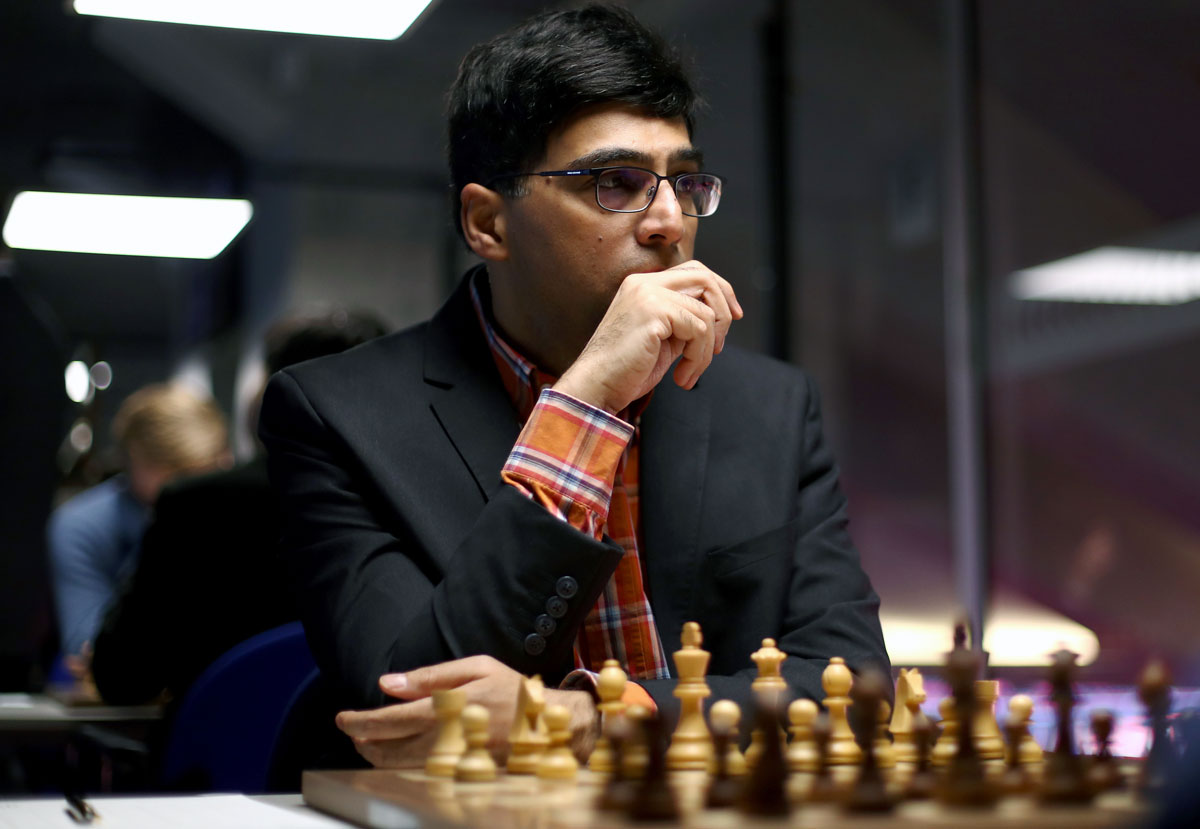 IMAGE: The academy, named WestBridge-Anand Chess Academy, has taken on board five of the country’s most promising players to be trained by chess legend Viswanathan Anand. Photograph: Dean Mouhtaropoulos/Getty Images

Legendary Indian chess player Viswanathan Anand has joined hands with WestBridge Capital to launch an academy, through which the five-time world champion will train youngsters.

The academy, named WestBridge-Anand Chess Academy, has taken on board five of the country’s most promising players to be trained by Anand.

As part of the partnership, deserving candidates will be identified every year and provided help to break into the top world chess ranking. They will be granted fellowships.

Talking about the initiative, Anand said,”Chess has made a lot of progress in the last 20 years. Many players in the country have the potential, under the right guidance, to make it to the top ten and even become World Champions.”

Given the current Covid-19 situation, the mentorship activities will be conducted virtually for now.

Anand believes that the current situation works well and provides an ideal opportunity for the candidates to recognise, focus, and work on their areas of deficiency which will in turn set them up well to achieve the long-term goals.

“It is true that while caught in the world of tournaments and competitions, one tends to work on short fixes, rather than work on resolving the issue in a broader long-term context,” the chess legend added.